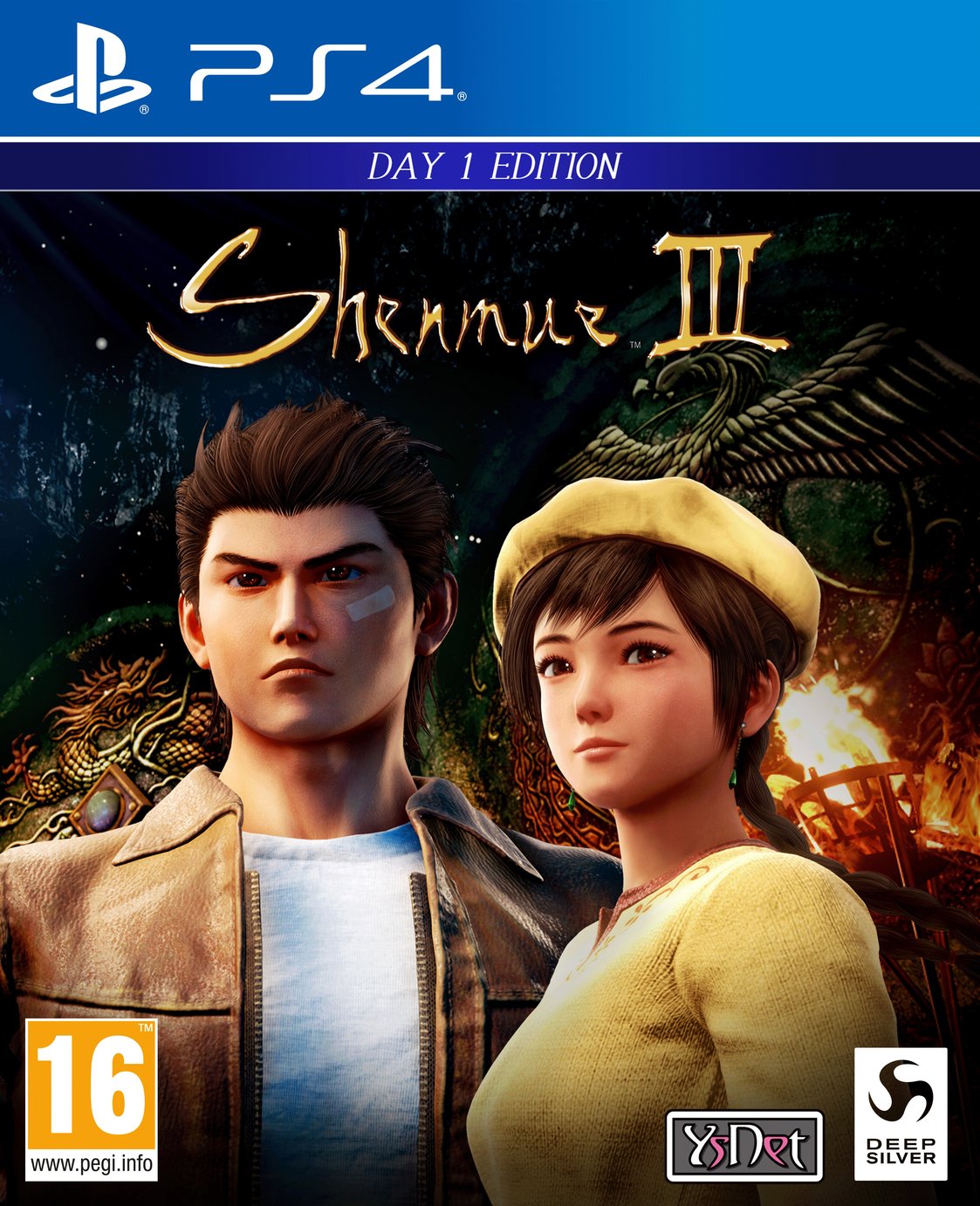 Play as Ryo Hazuki, an 18-year-old Japanese martial artist hell-bent on avenging his father's death. In this 3rd instalment of the epic Shenmue series, Ryo seeks to solve the mystery behind the Phoenix Mirror, an artefact sought after by his father's killer. His journey takes him to rural China. Release date: 19 November 2019. Suitable for the PS4. This game is classified as certificate 16. It contains content unsuitable for persons under 16 years old. It is illegal to supply it to anyone under that age. DO NOT attempt to purchase the item if you are under 16. Ryo's adventure leads him to towns and mountain villages where he can further his training. Try his hand at gambling, play arcade games, and work part-time jobs, while investigating those who know truth behind the Phoenix Mirror. Epic Adventure â Immerse yourself in the stunning and magical world of Shenmue. Breathing, Living World â Explore inside and outside buildings, take on part-time jobs, play arcade games, and interact with local inhabitants of beautiful Chinese locales. Martial Arts Action â Put your training and upgraded skills to the test via intense free battles and intense Quick Time Events. Solve the Mystery â Converse with a colourful and diverse cast of characters and follow leads from those who hold the answers to the mysterious Phoenix Mirror. For ages 16 years and over. EAN: 4020628776954...... (more)
Next Page&nbsp....
Next Page&nbsp....